Heat up the dance floor.

The Disco Fever is an amusing emote that comes with the Fortnite.

Needed to do a quick disco dance during live action? There you have it! The Disco Fever emote is depicted by the game character that does a few impeccable disco moves and steps with its hands and legs. This emote is just a perfect way of taunting your opponents and adding to their misery on the battlefield. The Disco Fever emote does not only offer an enjoyable way of celebrating your perfect shots but also creates a way to mock, destabilize and confuse your arrogant opponents even further.

The Disco fever emote can be initiated during the live action by pressing “B” on your PC to bring up the Emote Wheel. It comes with a wide array of skins that allowed users to uniquely perform an equipped emote in different outfits, looks, and appearances.

This emote is part of Fortnite Fever Set.

Disco Fever emote can be purchased from the Cash Shop for 800 V-Bucks only. 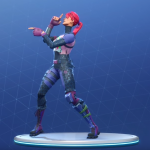 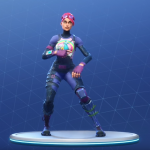 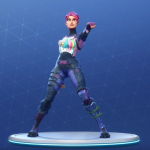 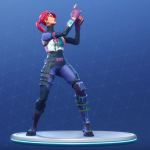 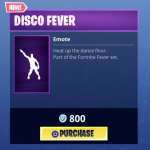 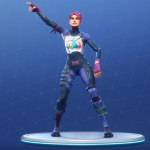 Disco Fever high-quality PNG images with transparent background to use them as you wish (YouTube thumbnails, skin concept and so on). 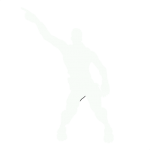 Disco Fever rotation history in the Fortnite Shop. Below you can see the first and last time when Disco Fever could be bought from Item Shop, also how many days it was seen and the dates list. This cosmetic item can be re-added in the future, so check the store regularly.

As one of the most popular character emotes in the Fortnite Battle Royale video game, Breakin’ allows you to bust a move and show... 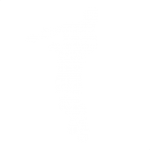 Freestylin’ is the name of one of the epic emotes animation for the game Fortnite Battle Royale. This dance emote is exclusive for Twitch...

The Llamacadabra is the name of one of the epic emote animations available only for the game Fortnite Battle Royale. Emotes are animations that... 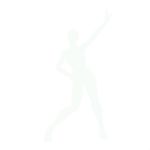 Star Power is the name of the epic emote animations for the game Fortnite Battle Royale. The Star Power Emote is a long silly...

When this will come on item shop again?