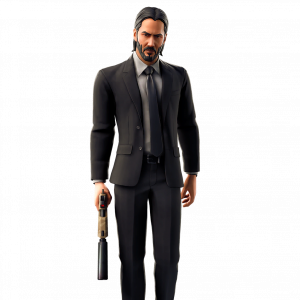 When something is legendary, it is already the best. But there are so many different skins in Fortnite, that even legendary ones have their quality gradation. So when someone is looking for a skin that expensive, he should probably choose carefully. It is wise to purchase not just a random legendary skin, but the best. Check out the Top-10 best legendary Fortnite skins. 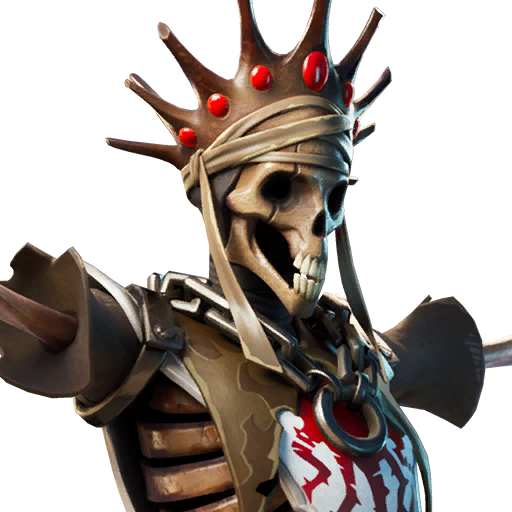 What if the Statue of Liberty was originally designed for Tortuga? It would probably look like King Oro. A golden skeleton in a crown definitely looks like a pirate captain. That skin has three selectable styles: Golden King, No Glow, and Skeleton King. It costs 2000 V-Bucks in the Item Store. 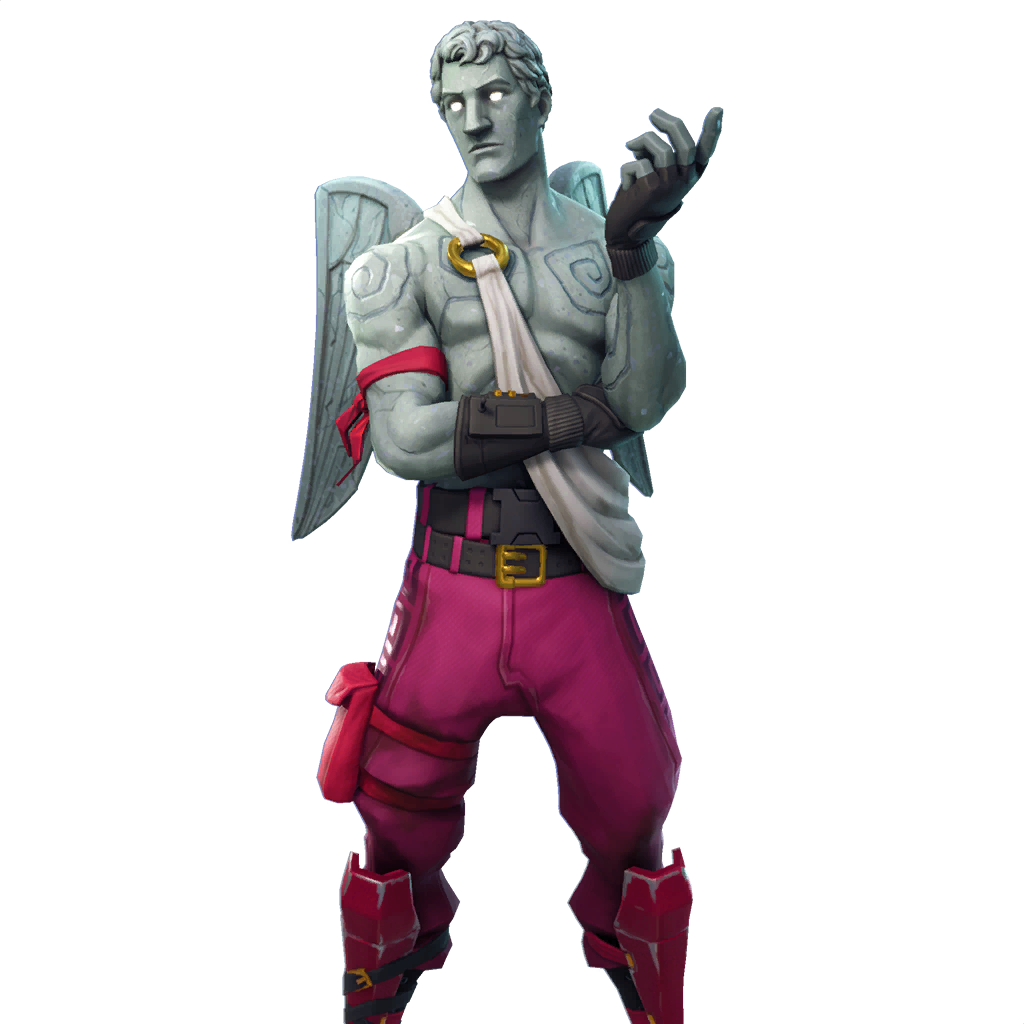 The idea of a living statue of an angel can be frightening. Is it inspired by crying angels from the “Doctor Who” series? Anyway, that outfit is really cool. If Cupid was a badass, he would have looked exactly like the Love Ranger skin. Even his catchphrase proves it: “Aim for the heart”. This outfit costs 2000 V-Bucks in the Item Store. He also has a dark version – Fallen Love Ranger. 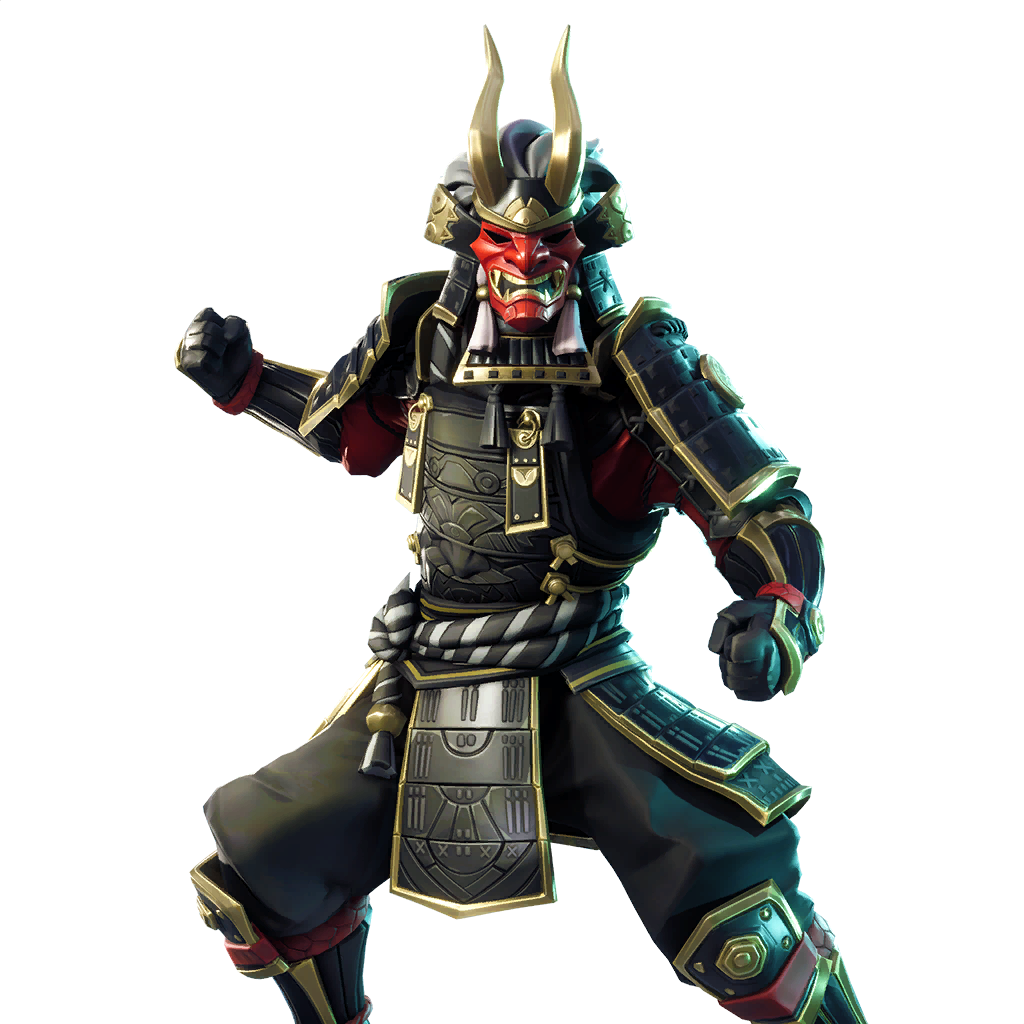 Japanese culture and traditions are not for everyone. But their art and style unquestionably are pretty interesting. The Japanese way of life inspires people from all over the world. Shogun skin is a product of that inspiration. Black costume with gold and red elements. There is nothing irrelevant. Every detail is in its place. You can purchase this outfit for 2000 V-Bucks in the Item Shop. 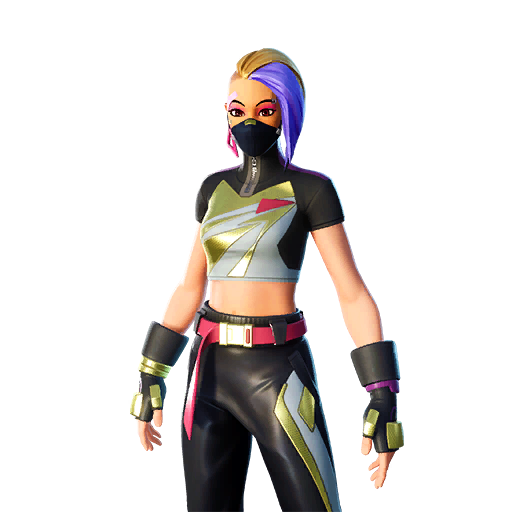 A customizable and at the same time laconic outfit. A beautiful woman is hiding behind that kitsune mask. I know that you’ve already opened your wallet. But some things cannot be bought for money. That skin is something you got to earn by playing the Battle Pass Season 10/X. It has four stages: Short Sleeve, Hoodie, Overcoat, and Overcharged. Every style is also presented in three colors: Black, Riftstorm, and Snowstorm. Each style can be unlocked by achieving a certain level. By completing missions players can open the colors for this skin. 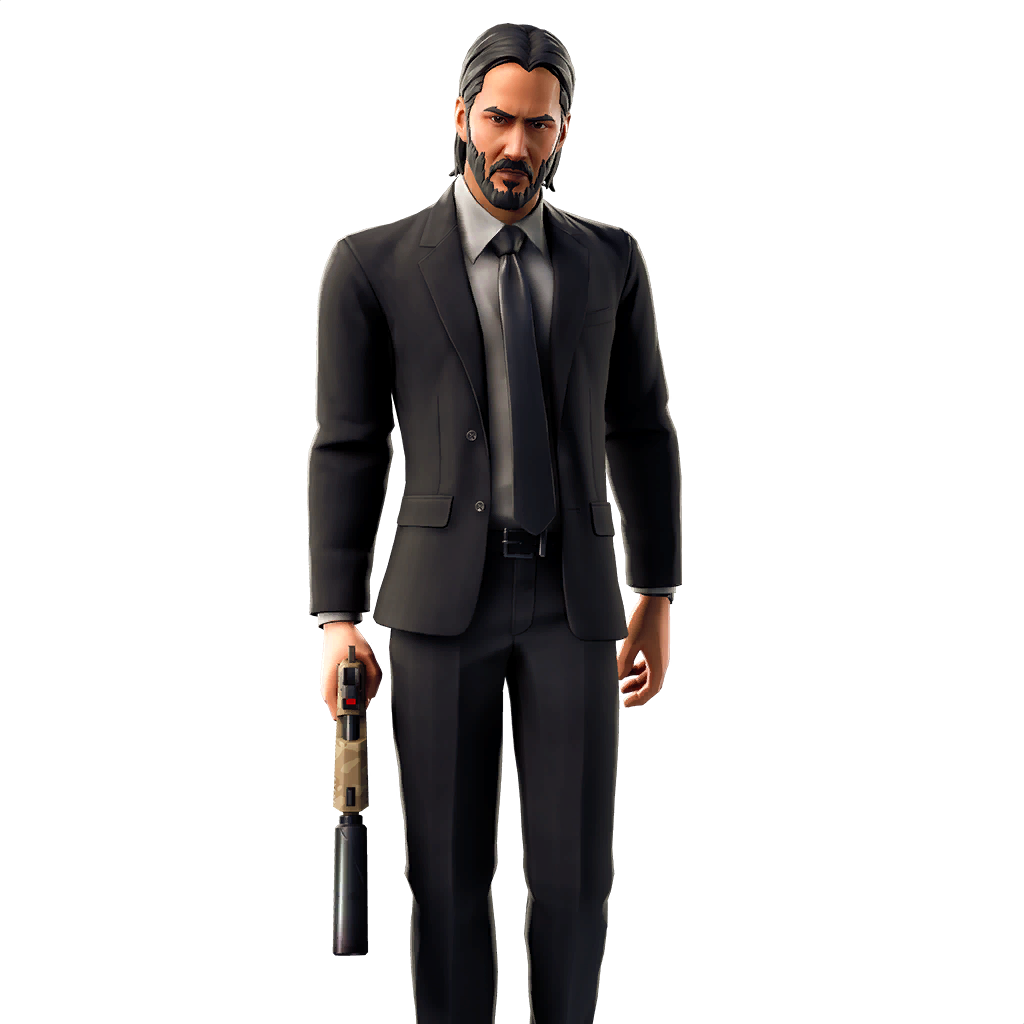 In real life, you can just observe Keanu Reeves on the screen. In Fortnite, you can be him. Or at least the character that he played, John Wick. This outfit is classy and extremely sexy. It has two selectable styles: Default and Damaged. The second one looks like he has been through a lot, which makes him even more attractive. You can purchase the man of your dreams for 2000 V-Bucks in the Item Store. 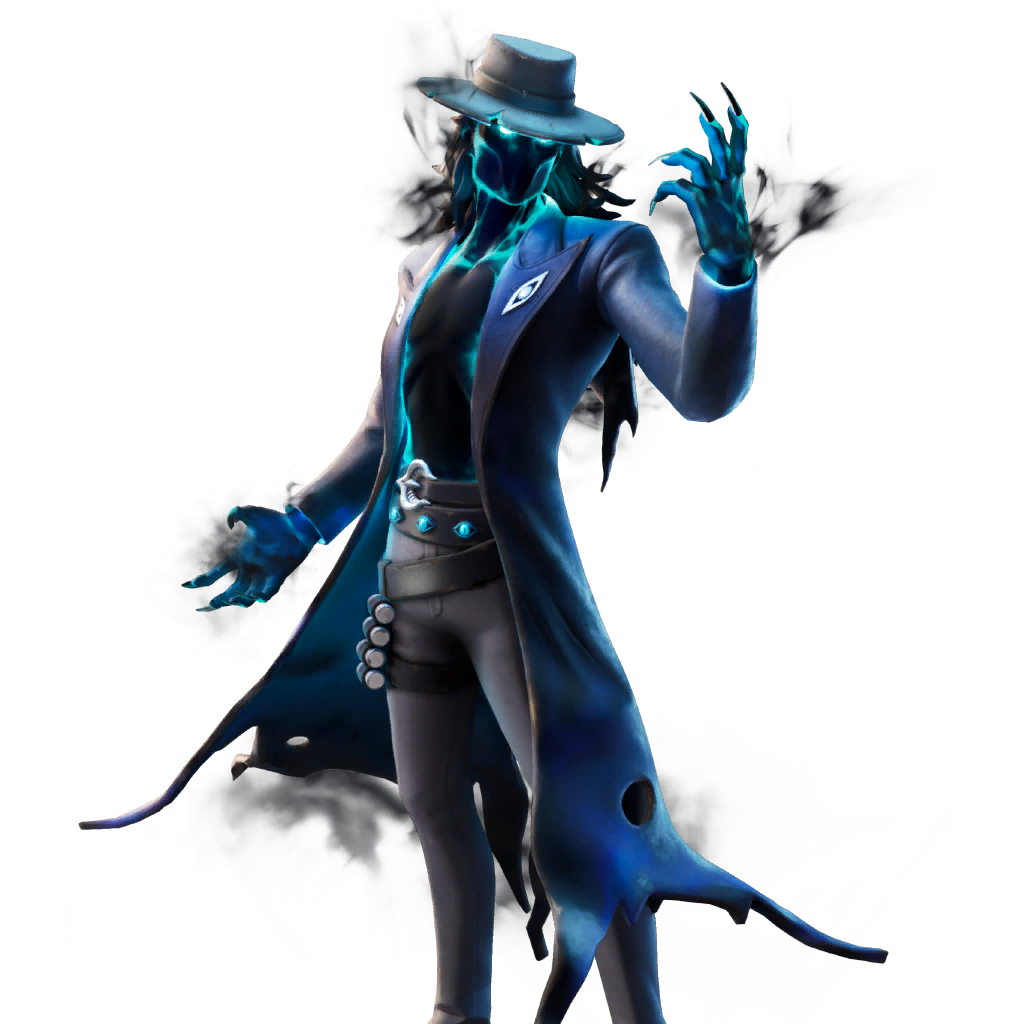 Opens the top five skins strangely, that skin reminds a Headless Horseman from Sleepy Hollow. Maybe it is just in our vision, or simply because he is an infernal character dressed in an old-style coat and a hat. I would have said, that he has two selectable styles, but it is just a hat or no hat. Which is still cool. That skin costs 2000 V-Bucks. 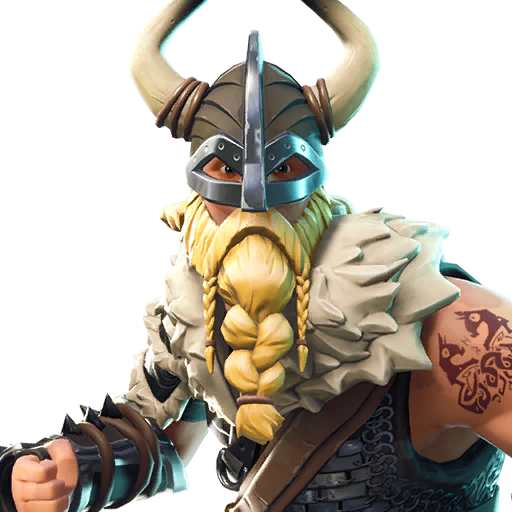 Is it an article about good legendary Fortnite skins or a history book? First Japan, then Scandinavia. Many people dreamed of becoming a Viking one day. Now we know how to make the dream come true, at least virtual. All you need to do is purchase the Magnus outfit for 2000 V-Bucks and that is it. You truly are a Viking now!

Who were the top 3 legendary skins in Fortnite? 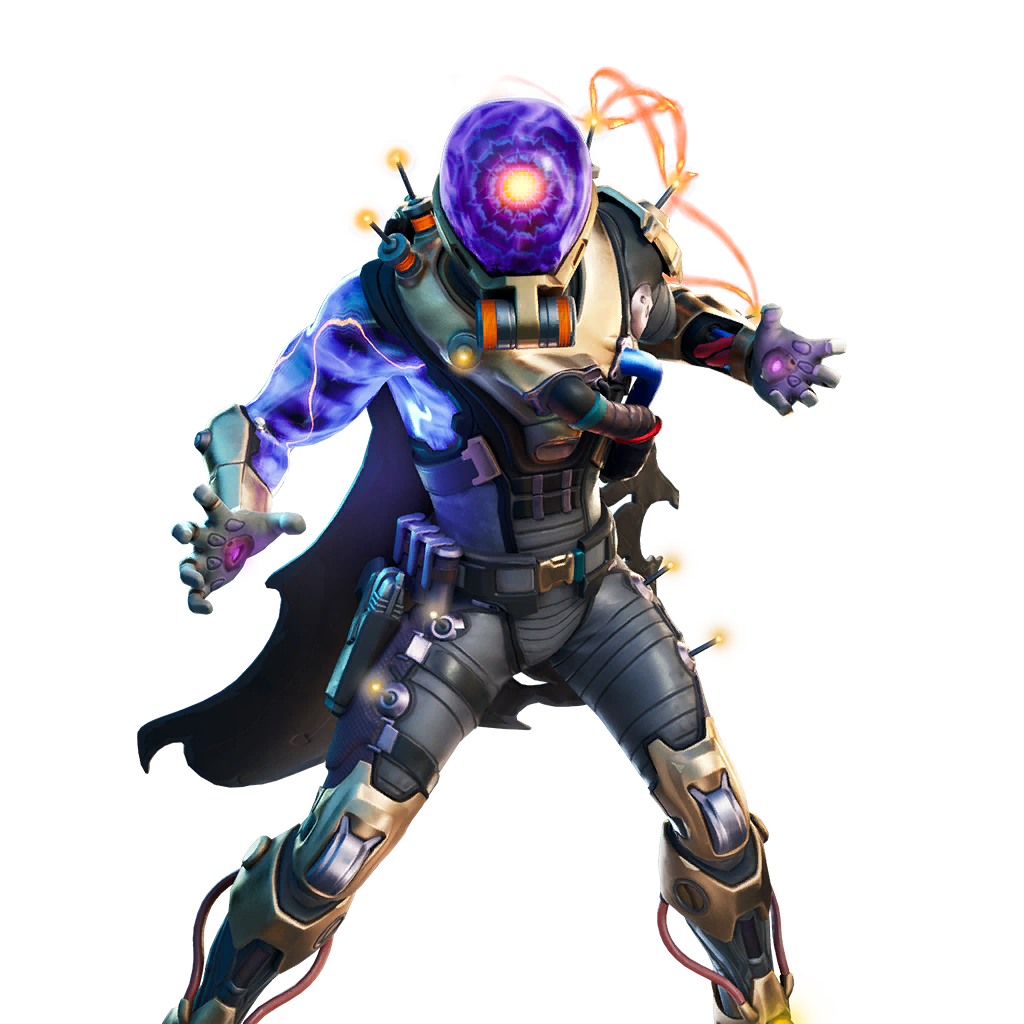 Not everyone needs a soul. Storm trapped in a biotech body is much more effective. It may sound like a beautiful metaphor, but actually, it is just a description of Cyclo. Sometimes an interesting idea meets a perfect realization. That is true for Cyclo. If you are a star from the sky kind of person then go there and buy yourself a living storm itself. It costs 2000 V-Bucks. 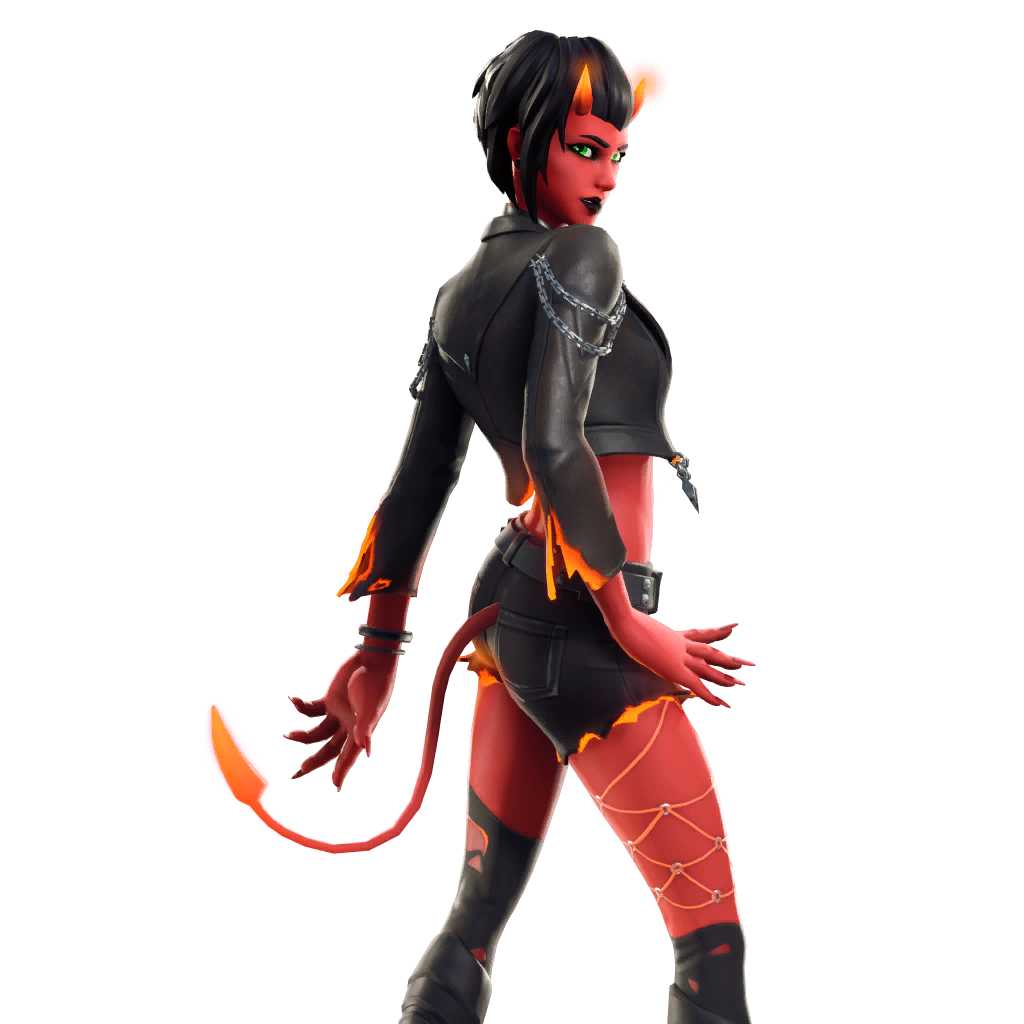 Here comes the Devil herself. Someone can say that the design is too simple. The way I see it – this is how it got to be. Red skin, green eyes, black leather jacket, and mini shorts. As they say: “Misery is her playground”. If you want to have a personal demon – go to the Item Store and spend 2000 V-Bucks. 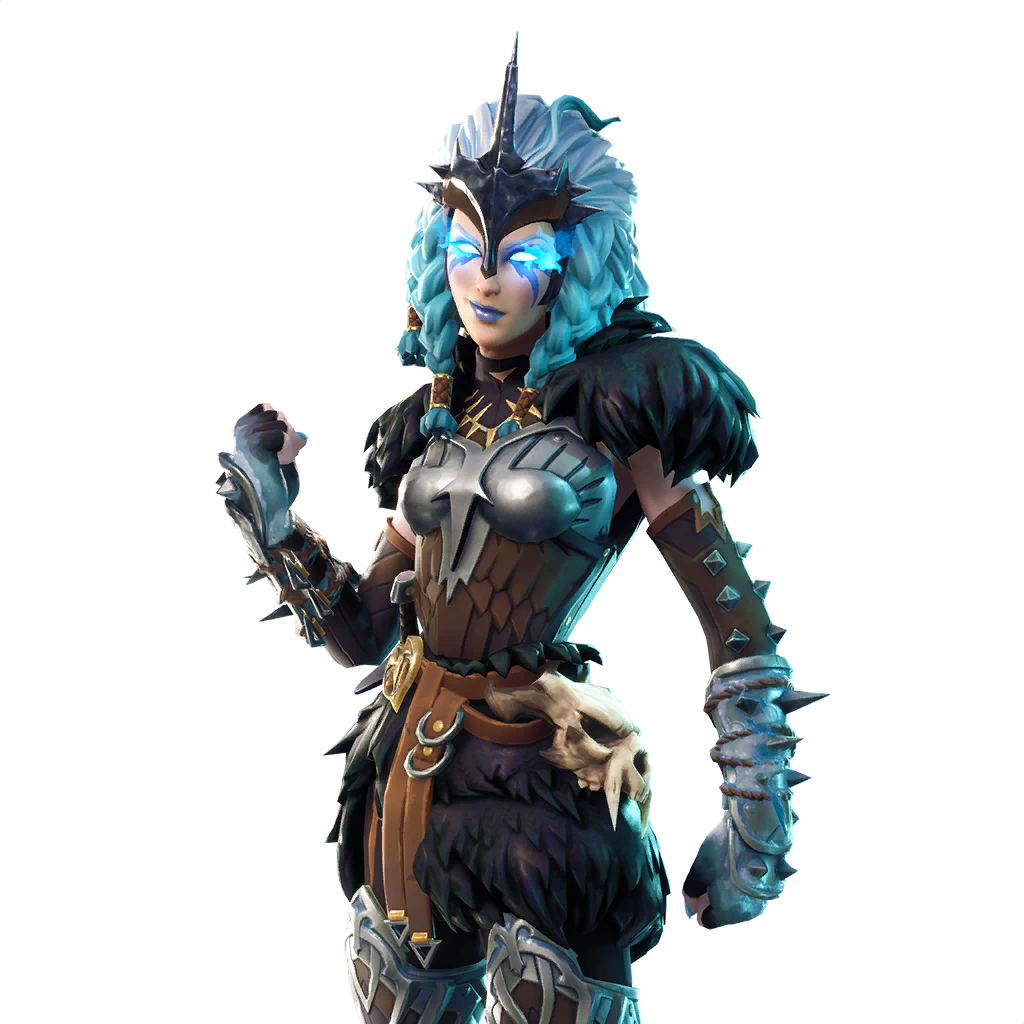 That woman is a representation of power. Mixing Scandinavian legends with fantasy is always a great idea of combination. A blue-haired Viking woman with sparkling eyes. Many players love the way different textures work together to create a perfect look. Metal armor, brown leather, black fur, a few golden details, and finally a skull. She also has a male counterpart Ragnarok. He is the guy you can only achieve. Unlike him, you can find Valkyrie in the Item Shop for 2000 V-Bucks.