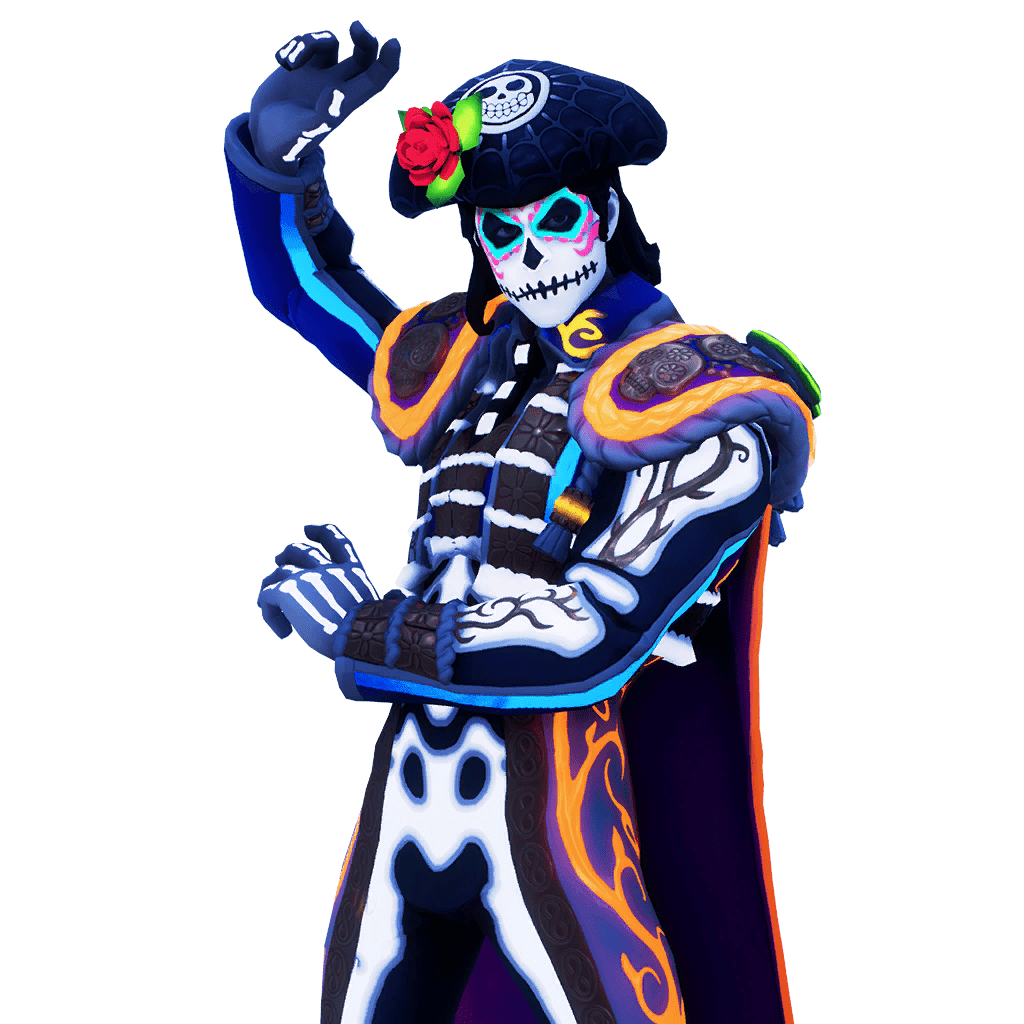 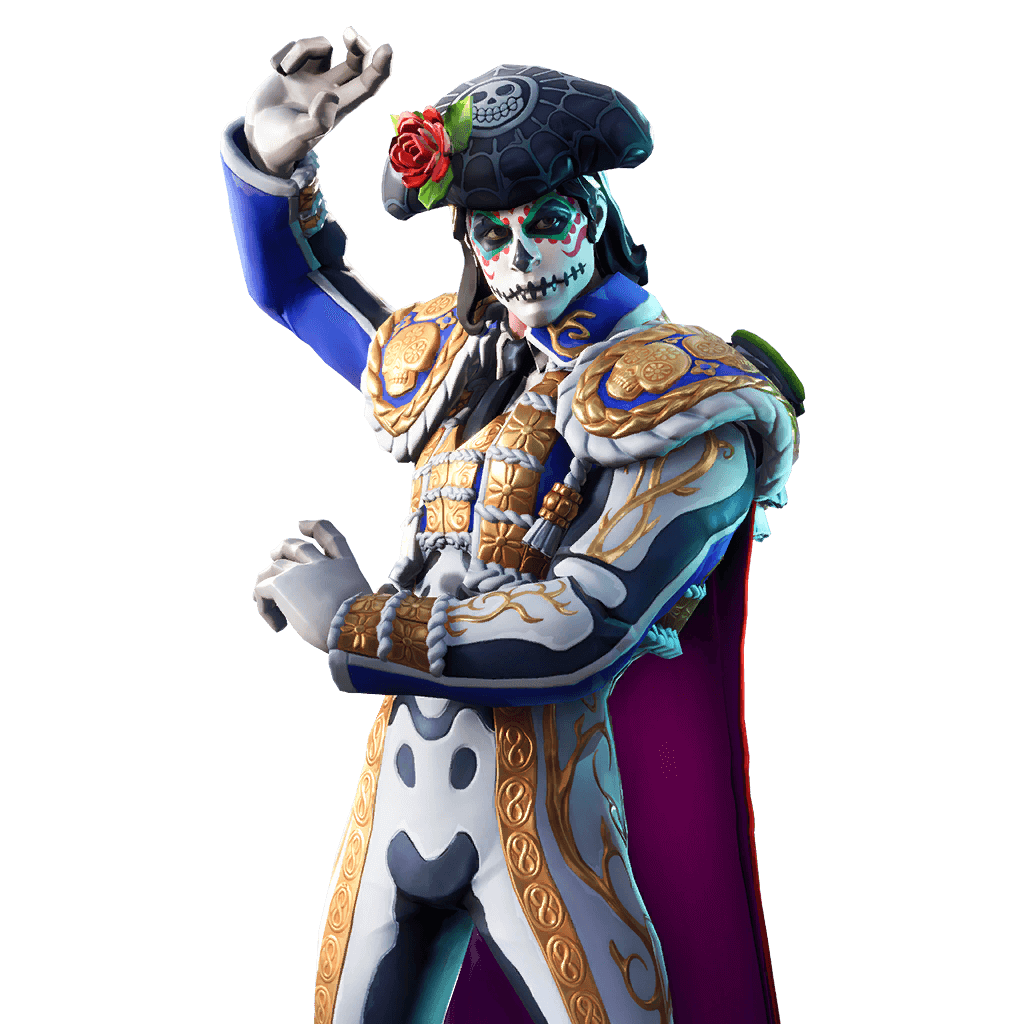 Dante is an epic male player skin available only on Fortnite Battle Royale. This outfit was released to commemorate the annual Mexican Day of the Dead – along with the entire Muertos set. first released in 2018, this outfit changes the appearance of the player, but do not have any added function. Dante is among the few outfits with reactive.

The Dante male avatar skin features a ghost of a Mexican bullfighter (Matador). The outfit features a blue and gold fancy matador costume but with a ghostly white face paint with a skull pattern and various design. This outfit also features an alternate design where the face paint, the cloth linings, and some accessories are lit brightly like neon, while the rest of the avatar is pitch black. This alternate design also features a skeletal drawing on the avatar’s entire body. This outfit is made complete with the added back bling cosmetic item called Spirit Cape which is the matador’s iconic red cape.

This outfit can be purchased in the Cash Shop during the Day of the Dead event. 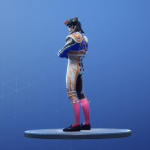 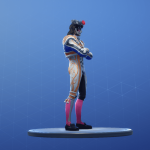 Dante high-quality PNG images with transparent background to use them as you wish (YouTube thumbnails, skin concept and so on). 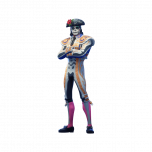 Dante rotation history in the Fortnite Shop. Below you can see the first and last time when Dante could be bought from Item Shop, also how many days it was seen and the dates list. This cosmetic item can be re-added in the future, so check the store regularly.

The Flapjackie is among the epic female avatar skin only available for the Battle Royale version of the game Fortnite. This outfit does not...

Burnout is the name of one of the epic outfits for the game Fortnite Battle Royale. The Burnout outfit features a cool black jacket...