There can be only one.

Requires the player to reach Tier 100 in Season 4 Battle Pass.

Omega is the name of one of the Legendary male outfits for the game Fortnite Battle Royale. This costume is exclusive for players with the Season 4 paid Battle Pass and has reached the max tier.

The Omega costume will make your character look like a villain that came straight from a super-hero comic book. This costume features a pitch-black skin suit with glowing red-orange marks and patterns all-over the body, and glowing red-orange eyes. This costume is almost identical to Carbide costume but features inverted colors. The outfit also features “Omega Challenges” that allows the player to unlock and earn additional styles for customization.

The costume is part of the Omega Set.

There is 2 cosmetics item in the Omega set, check the list below to see which items are included.

Onslaught is the name of one of the epic Harvesting Tool skins for the game Battle Royale. This skin...

Omega is the name of one of the Legendary male outfits for the game Fortnite Battle Royale. This costume...

In order to unlock this costume, you must first obtain the Season 4 paid battle pass and reach the maximum Tier of level 100 before the outfit will be unlocked for use. There can be only one.

Part of the Omega set. 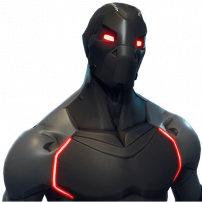 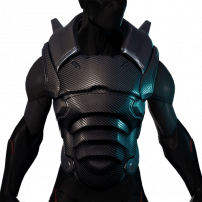 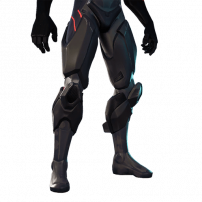 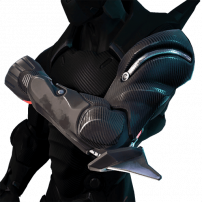 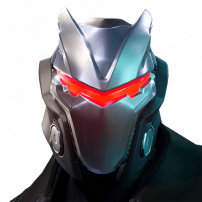 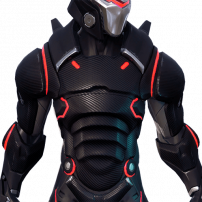 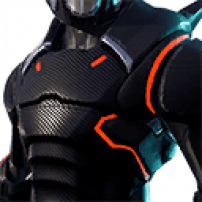 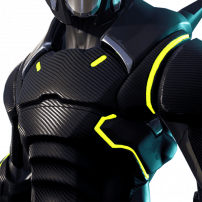 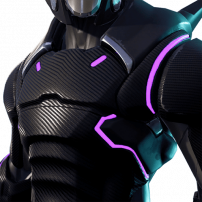 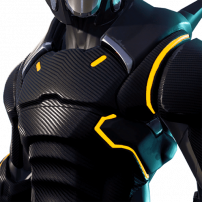 Omega high-quality PNG images with transparent background to use them as you wish (YouTube thumbnails, skin concept and so on). 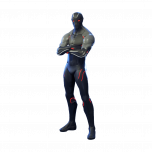 DJ Bop skin is an amazing outfit that gives a makes your character look like a DJ. It comes with a mask offered in...

Arachne is a legendary female outfit that features a spider-themed appearance. This outfit is available for the Battle Royale version of the game Fortnite....

looks like my dad after beating me, he sells avon

is there to a glider for Omega