You didn't see a thing.

Shadow Ops is a part of the Stealth Syndicate Set. A male version of the Shadow Ops outfit is also available and it is called Midnight Ops. 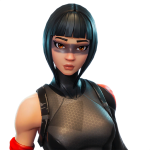 The Shadow Ops can be obtained through the Cash Shop during its rotation. 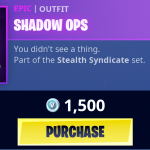 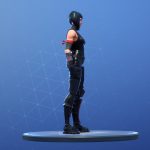 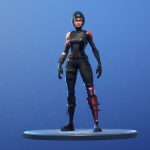 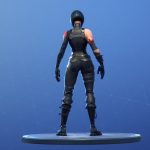 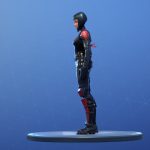 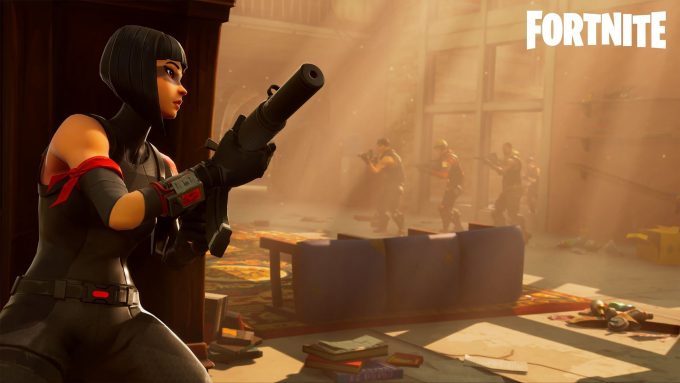 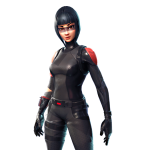 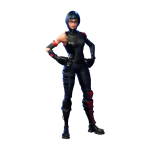 Shadow Ops rotation history in the Fortnite Shop. Below you can see the first and last time when Shadow Ops could be bought from Item Shop, also how many days it was seen and the dates list. This cosmetic item can be re-added in the future, so check the store regularly.

The Jaeger is the name of one of the epic skins outfit that was initially released on January 2019. This skin is available only...

Rush is a female avatar skin that is among the football-themed outfits available only for the Battle Royale version of the third-person shooting game...

The Wreck Raider is the name of one of the epic male skin outfits for the game Fortnite Battle Royale. Outfits change the appearance...

Burnout is the name of one of the epic outfits for the game Fortnite Battle Royale. The Burnout outfit features a cool black jacket...

LET ME TALK TO YOUR MANAGER

Did the shop rotation history meant that she would not be available since June 12th or does it mean that that was the last time she seen in the shop, plz lmk I’m hoping she comes back ASAP 😓😓😓

There is also a glider on that set

Skin is too dark

A classic sexy skin that gives me goosebumps. If you’re having second thoughts about this skin, don’t. You will not regret adding this skin to your collection.