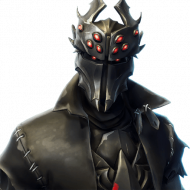 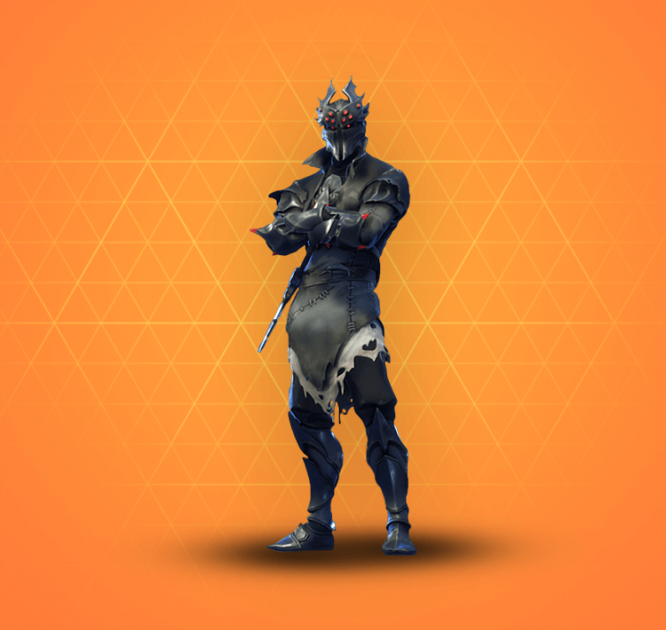 They'll fall into your web.

The Spider Knight features a male avatar in a full black knight costume. This skin also features a spider-head skull decal at the front chest area of the armor and cool black arachnid helmet with red glowing eyes. The skin also features some tattered leather jacket and a wicked-looking black dagger strapped around the belt. The dagger and the armor of the skin cannot be used and does not provide any protection or added functionality to the player. To complete the knightly appearance, this outfit also comes with a bonus shield back bling item.

The Spider Knight comes from the Spider-themed set called Arachnid. This legendary skin features a back bling item called the Spider shield which is among the few shield items of the game.

The Spider Shield is among the few shield items for the Battle Royale version of the Fortnite game. This... 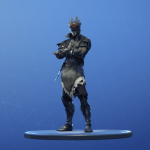 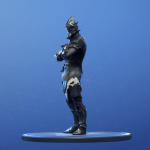 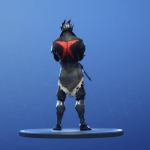 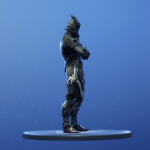 Spider Knight high-quality PNG images with transparent background to use them as you wish (YouTube thumbnails, skin concept and so on). 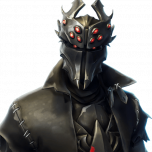 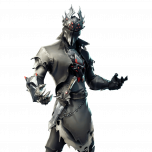 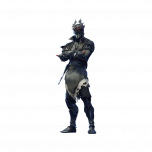 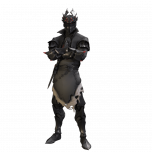 Spider Knight rotation history in the Fortnite Shop. Below you can see the first and last time when Spider Knight could be bought from Item Shop, also how many days it was seen and the dates list. This cosmetic item can be re-added in the future, so check the store regularly.

The Wild Card is the name of one of the legendary male skin outfits for the game Fortnite Battle Royale. Outfits change the appearance...

The Oblivion is the name of one of the legendary female skin outfits for the game Fortnite Battle Royale. Outfits change the appearance of...

Lose yourself in the beat.

Carbide is the name of one of the outfits for the game Fortnite Battle Royale. Carbide is a blue and black skin-tight suit with...

it is good its my first skin ever

Good morning I want to buy this skin please.

sick I wish I had it

Can you create a bigger item,to buy every skin we want any time we want.It is boring and annoying to wait days to arrive the skins we want into the item shop.When a skin releases added to the item shop.Easy and not boring

I want this skin so bad and it looks really cool.

i have this skin