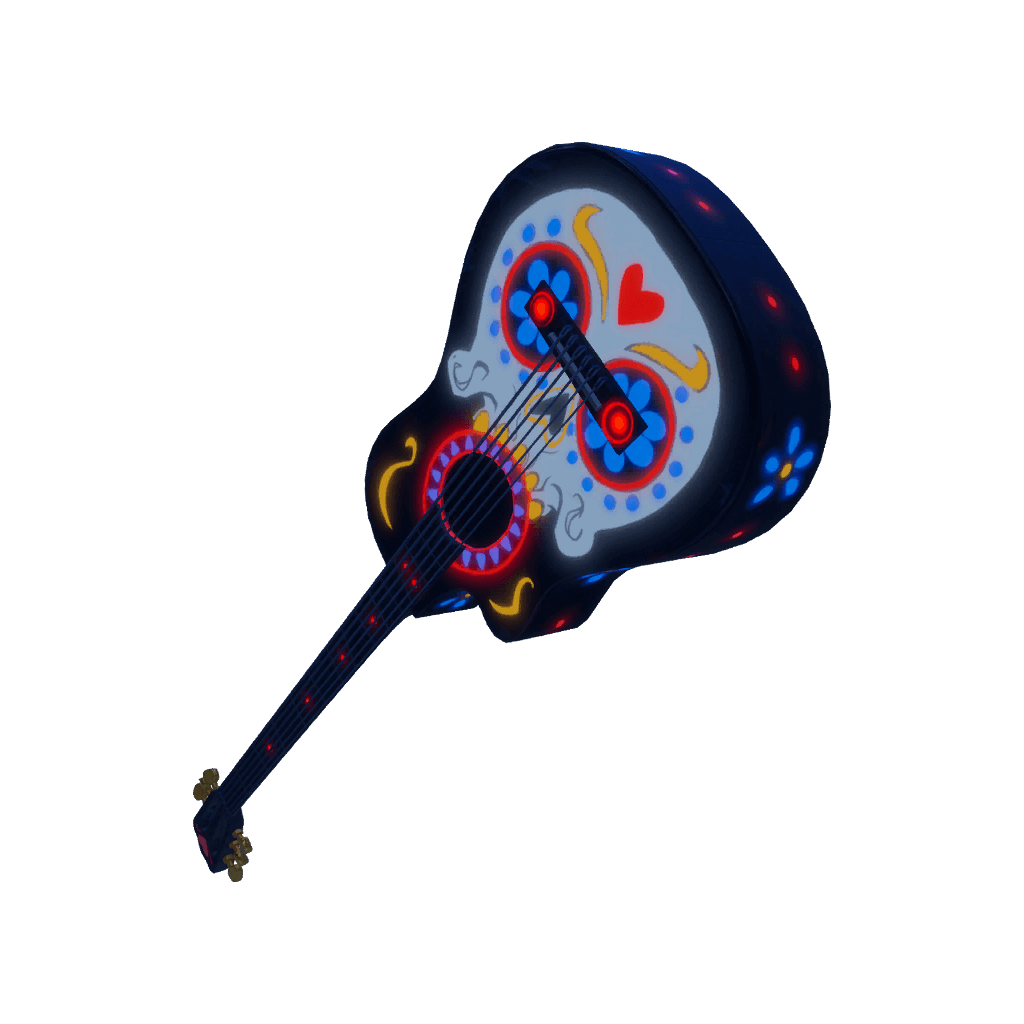 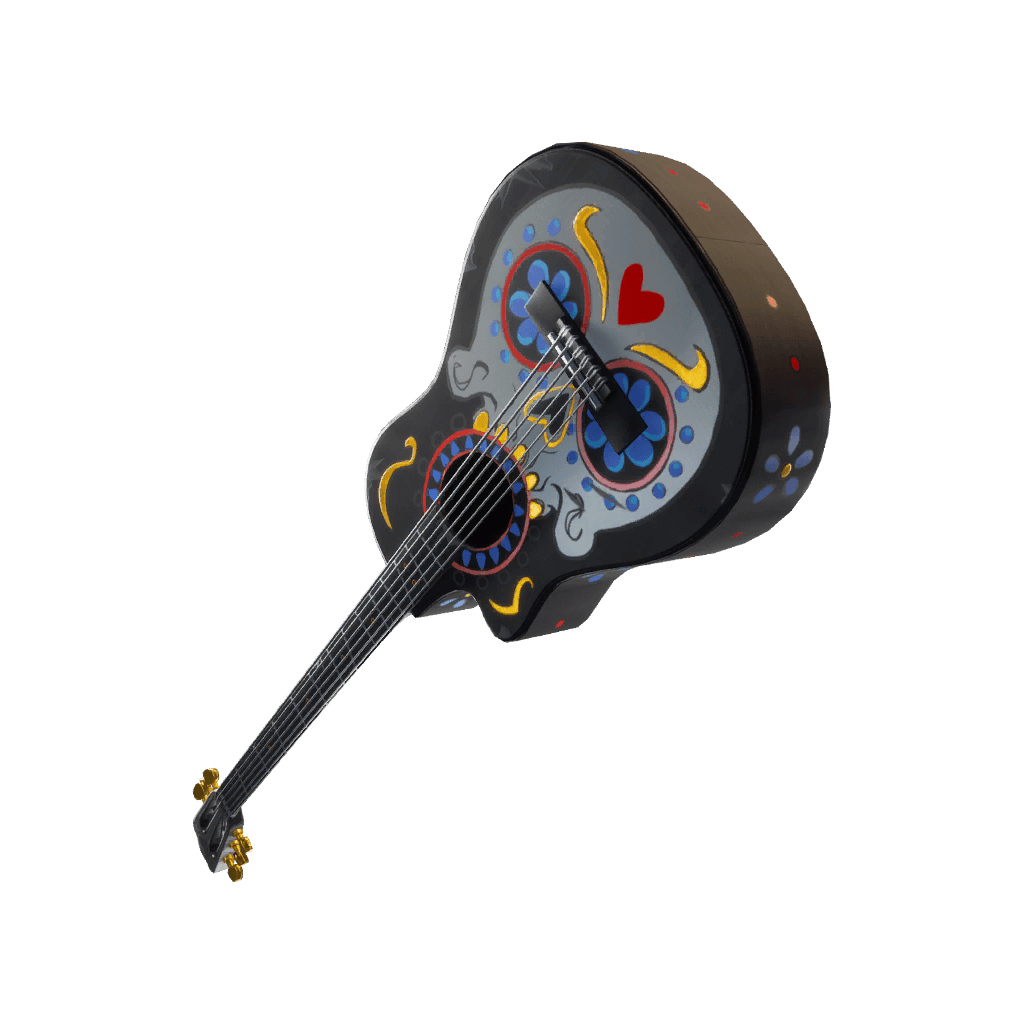 The Six String Striker is the name of one of the epic pickaxe skins for the game Fortnite Battle Royale. As a skin, this item modifies the look of the player’s default harvesting tool without affecting its function or efficiency.

The Six String Striker will transform the player’s pickaxe into a Mexican six-string guitar with some Day of the Dead decals including a giant white skull with flowers and hearts. This skin was designed to commemorate the 2018 Mexican Day of the Dead.

This epic harvesting tool skin is a part of the Muertos Set which literally means “Dead Man” in the Mexican language. 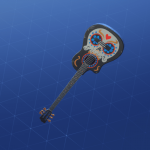 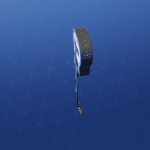 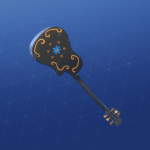 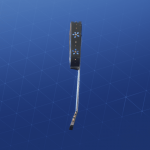 Six String Striker high-quality PNG images with transparent background to use them as you wish (YouTube thumbnails, skin concept and so on). Six String Striker rotation history in the Fortnite Shop. Below you can see the first and last time when Six String Striker could be bought from Item Shop, also how many days it was seen and the dates list. This cosmetic item can be re-added in the future, so check the store regularly.

The Dark Shard is among the epic harvesting tool skins for the Battle Royale version of the game called Fortnite. The Dark Shard has...

The Death Valley is the name of one of the skins for the pickaxe harvesting tools for the game Fortnite Battle Royale. The Death...

Mauler is a unique harvesting tool that comes with the epic Beastmode outfit and the rare Fuel glider. It is a pickaxe that comes...