Give 'em the boot

The Ski Boot is one of the many rare pickaxe skins for the game Fortnite: BR. This skin is a part of the Winter Ski Set.

Ski Boot skin will turn one yellow Ski Boot and shoved it with a metal pole to make it into a funny-looking pickaxe.

This harvesting tool skin is a part of the Winter Ski Set that contains several items including the customizable outfits Mogul Master and Alpine Ace. The set was released to commemorate the 2018 Winter Olympics that was held in South Korea. 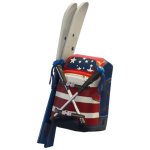 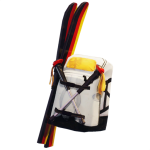 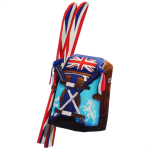 This pickaxe skin can be bought in the Cash Shop during the Winter Olympics Event. It is not known whether the Winter Ski Set will return soon. 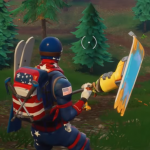 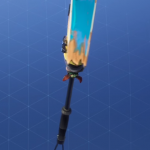 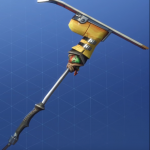 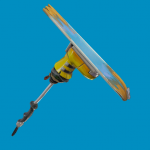 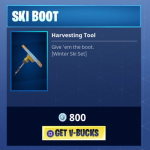 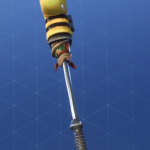 Ski Boot high-quality PNG images with transparent background to use them as you wish (YouTube thumbnails, skin concept and so on). 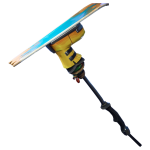 Ski Boot rotation history in the Fortnite Shop. Below you can see the first and last time when Ski Boot could be bought from Item Shop, also how many days it was seen and the dates list. This cosmetic item can be re-added in the future, so check the store regularly.

The Pointer is the name of one of the exclusive rare pickaxe skins for the game Fortnite Battle Royale. Pickaxe Skins are cosmetic items...

Moonbone is the name of one rare harvesting tool skins for the game Fortnite Battle Royale. Moon’s Bone comes with a unique, creative design....

Spiky is one of the rare pickaxe skins for the game Fortnite Battle Royale. The Spiky pickaxe skin will add decorative spikes on the... 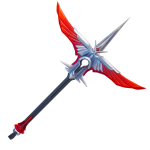 The Gale Force is the name of one of the pickaxe skins for the game Fortnite Battle Royale. This harvesting tool skin does not...

luckily i got the pickaxe in time, i also got the renegade raider in time and now they have grown rare so wohhoooooo!!!!!!!!!

This pickaxe is lit keep it rare dawg