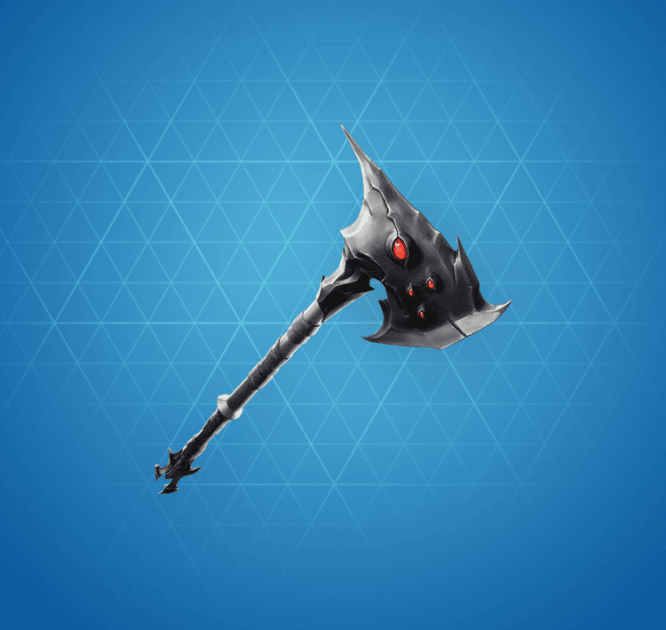 Clear out the cobwebs.

The Web Breaker is among the spider-themed skin that was released for the Battle Royale version of the Fortnite game. This cosmetic item that modifies the look of the player’s default harvesting tool, but does not alter the efficiency of gathering resources.

The Web Breaker transforms the player’s default harvesting tool into a cool looking spider-inspired battle axe with some spider eyes. Although it looks like it can be used as a weapon, it does not have any other function or provides any extra melee damage when used.

The Web Breaker is a rare pickaxe skin that is a part of the Arachnid spider-themed set.

Arachne is a legendary female outfit that features a spider-themed appearance. This outfit is available for the Battle Royale... 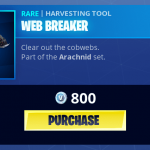 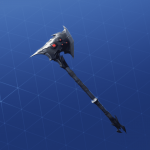 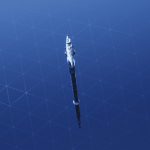 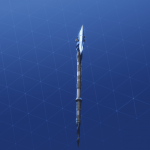 Web Breaker high-quality PNG images with transparent background to use them as you wish (YouTube thumbnails, skin concept and so on). 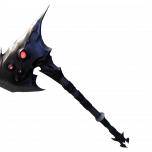 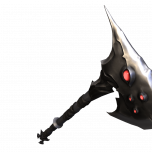 Web Breaker rotation history in the Fortnite Shop. Below you can see the first and last time when Web Breaker could be bought from Item Shop, also how many days it was seen and the dates list. This cosmetic item can be re-added in the future, so check the store regularly.

The Crowbar is the name of one of the rare pickaxe skins for the game Fortnite Battle Royale. Pickaxe Skins are cosmetic items that...

Virtue is a cool looking harvesting tool skin with a rarity level of blue. This skin is available only to the Battle Royale version...