Won a game of Battle Royale during Season 4.

The Wet Paint is the name of one of the umbrella skins for the game Fortnite Battle Royale. Umbrella Skins are awarded to players for winning Victory Royale and can be used in place of a Glider. However, these items are only meant to be an aesthetical replacement and do not provide any gameplay advantage over gliders.

The Wet Paint victory umbrella is a rusty red-colored umbrella filled with street paints and graffiti. The umbrella, itself, looks like it is made out of steel.

This victory umbrella is for the Season 4 of the game.

This Umbrella Skin can only be unlocked by winning the game (Victory Royale) during the Season 4 of the game Fortnite Battle Royale. 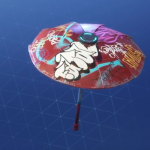 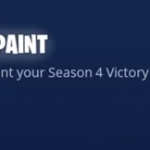 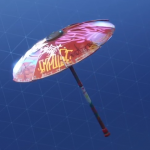 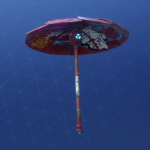 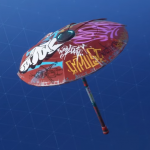 Wet Paint high-quality PNG images with transparent background to use them as you wish (YouTube thumbnails, skin concept and so on). 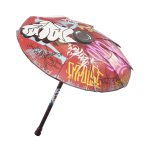 Duplicate comment detected; it looks as though you’ve already said that!